On Thursday 27th January, it was the year 8’s turn to compete in the annual Sports Hall Athletics. With our talent identification within PE lessons, trials and practice for the final teams, we were quietly confident after the success of our year 7’s that the year 8’s would be a strong team.

The year 8’s didn’t disappoint, both girls and boys came away winners and with the gold medals. Both teams are through to the county finals, where they will compete against the other county champions.

Every student who competed in the event contributed to the overall score for the team. Both boys and girls teams won nearly every event they competed in and when we didn’t win it was either a second or third place finish. The team spirit and determination of the students stood out compared to other schools, the students supported and cheered for each other for the whole two hours. The students were incredibly proud of their achievements and so they should be!! 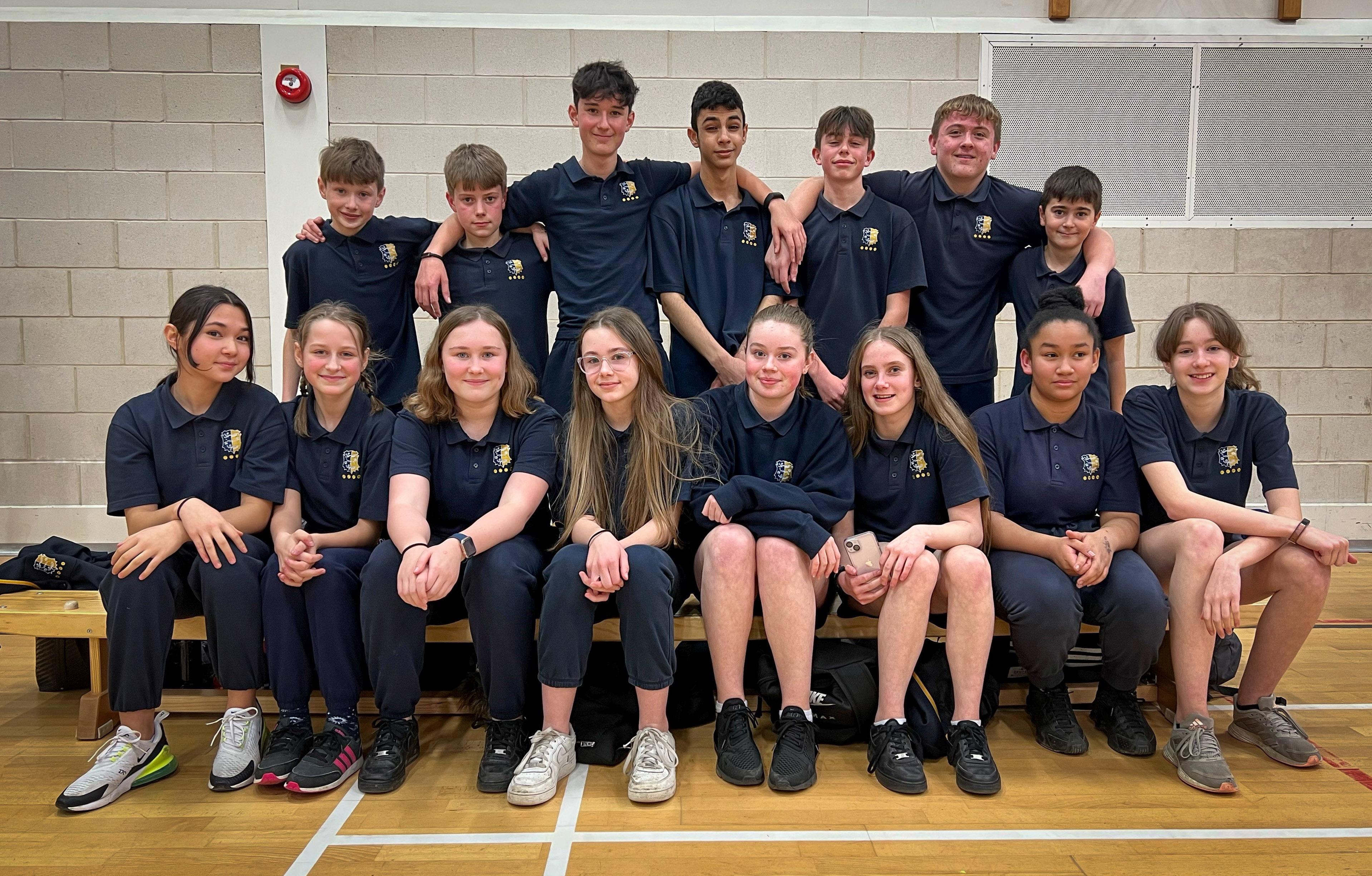 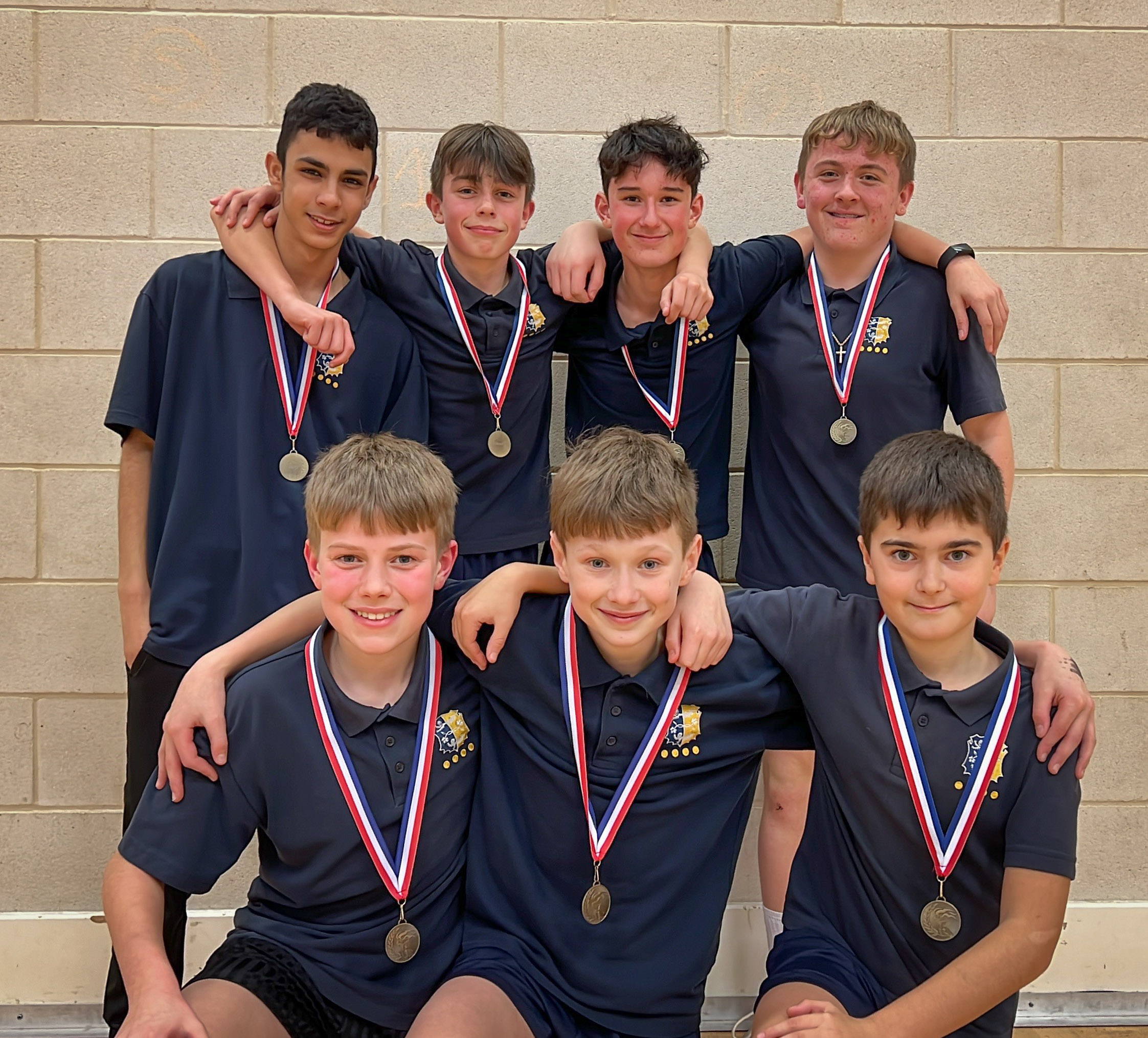 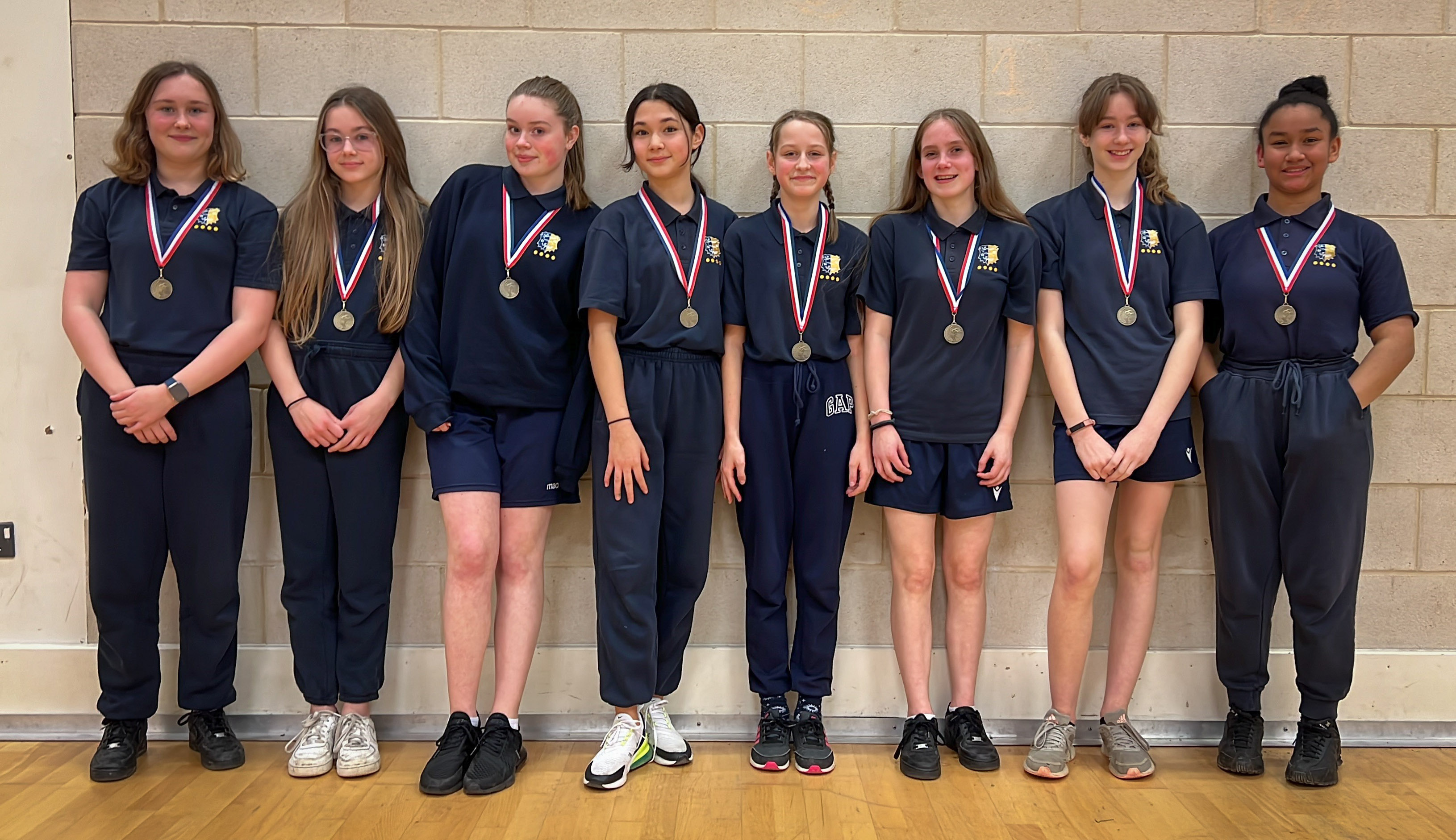