PE Department introduces Girls' Football after a long delay due to COVID.

We were pleased as a PE department to introduce girl’s football to the curriculum after a long delay due to Covid restrictions. We have had an influx of girls enjoying the sport and wanting to pursue it outside of school. We now run a lower school girls football club where at least 40 girls turn up to training every week eager to learn and wanting to be competitive. This term we have formulated a squad and have played two fixtures against neighbouring schools from the area.

Our year 7 team, who are newly formed, played Claverham Community College which for some of them was their first-ever match. The girls fought hard against their opponents who had two or three league players in their team. They dug deep and held their own as best as they could resulting in a win to Claverham 4-1.

On 8th February a mixed year 7 and 8 teams joined forces to play Buckswood School. This was a great game to watch on home turf with our girls really dominating the game and playing some great football. The girls showed real promise and we are excited to see what this team can produce in their next games. Goals scored by Amy Boylan, Courtney Deeprose, Niah Bowan and Lexi Fryers. 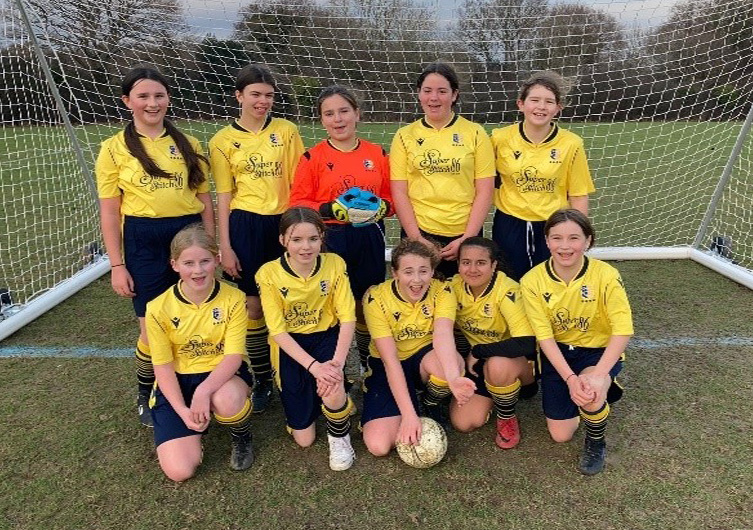