A strong performance from the Year 7 boys football team.

On Tuesday 14th December, the year 7 football team travelled to Robertsbridge. After a sluggish start, the boys really stepped up their game and played some outstanding football to win 7-2. A real strong team performance, showing grit and determination on a tricky pitch.

The year 7's have only lost one game this season, with some fixtures to come!! Please show your support to the players! 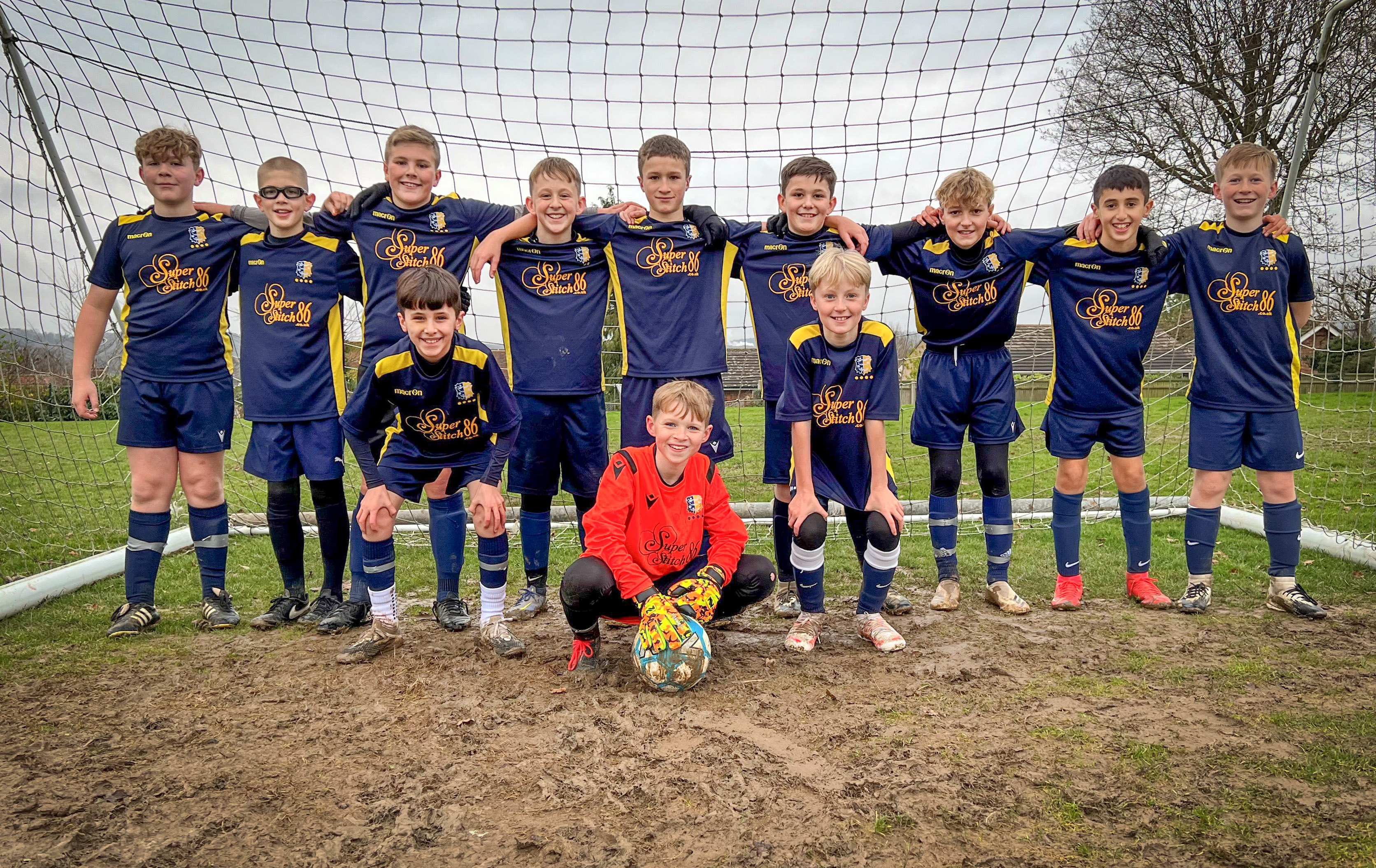 After a sluggish start, the year 7 boys conceded an early goal which wasn’t in the game plan, however the goal woke us up, we started to string passes together and looked the better side in minutes. Captain Ollie Jones spurred life in to the team with his non-stop tackling and running. Archie Giles put in a lovely corner and Ryan wheeler met it to head the ball in the net. Soon after, the deadly Robin Dogan followed up a long shot from Ollie Jones to put us 2-1 up at half time.

From the kick off in the second half, Jones ran through and tackled their defender on outside of their box, composed himself and slotted it calmly in to the bottom corner.

After some great football from Val Robinson, Stan Histed and Argie Giles, the ever present Ollie Jones ran through on goal again to get his second of the game. Going 4-1 up we noticeably took our foot of the gas and got a little sloppy. Consequently we conceded a second.

We then stepped it up again. Val Robinson looked dangerous after coming on at half time! After some quick feet on the edge of the box, Val hit a rocket and the robertsbridge keeper made a strong save. Lucky for us, Sammy alamoudi followed up with a rocket of his own and smashed it past the keeper to make it 5-2. The confidence in the boys started to show, the football played was fantastic and the passes were zipped around like the opposition wasn’t there. The defence kept it tight at the back, Liam Brady, Sonny Nailor and Dexter Ruddy showed their class and didn’t let robertsbridge have a sniff of an attack. Also Dougie Bick in goal who didn’t have much to do but was alert when needed and made some great clearances when called upon.

In the last 5 minutes Ark Alexandra stepped up a gear. With a scramble in the goal mouth, Ollie Jones with a trademark run from midfield into the box, got his hat trick when he slid in on the line to put the ball in the back of the net making it 6-2. Then in the last minute. Ethan Parkin got his goal with a diving header, flying past the keeper.
Another real strong performance from the year 7 boys, who have only lost 1 game this season. Every player played their part, but man of the match goes to Ollie Jones for his inspirational captains performance in the middle of the pitch.

Today, 27 January, is Holocaust Memorial Day and the theme for this year is, ‘One Day’.
Year 7 students triumphant at local Sports Hall Athletics competition.
Well done to Alna, in year 7, she has passed an astounding fifty quizzes on the Accelerated Reader programme!
Congratulations to our latest Accelerated Reader word millionaire Dhayna.
We had the pleasure of Ellie Peacock returning to Ark Alexandra to conduct an amazing workshop with the A-Level dance group.