Notable performances of students gaining 9-7 (A** to B) in eight or more subjects: 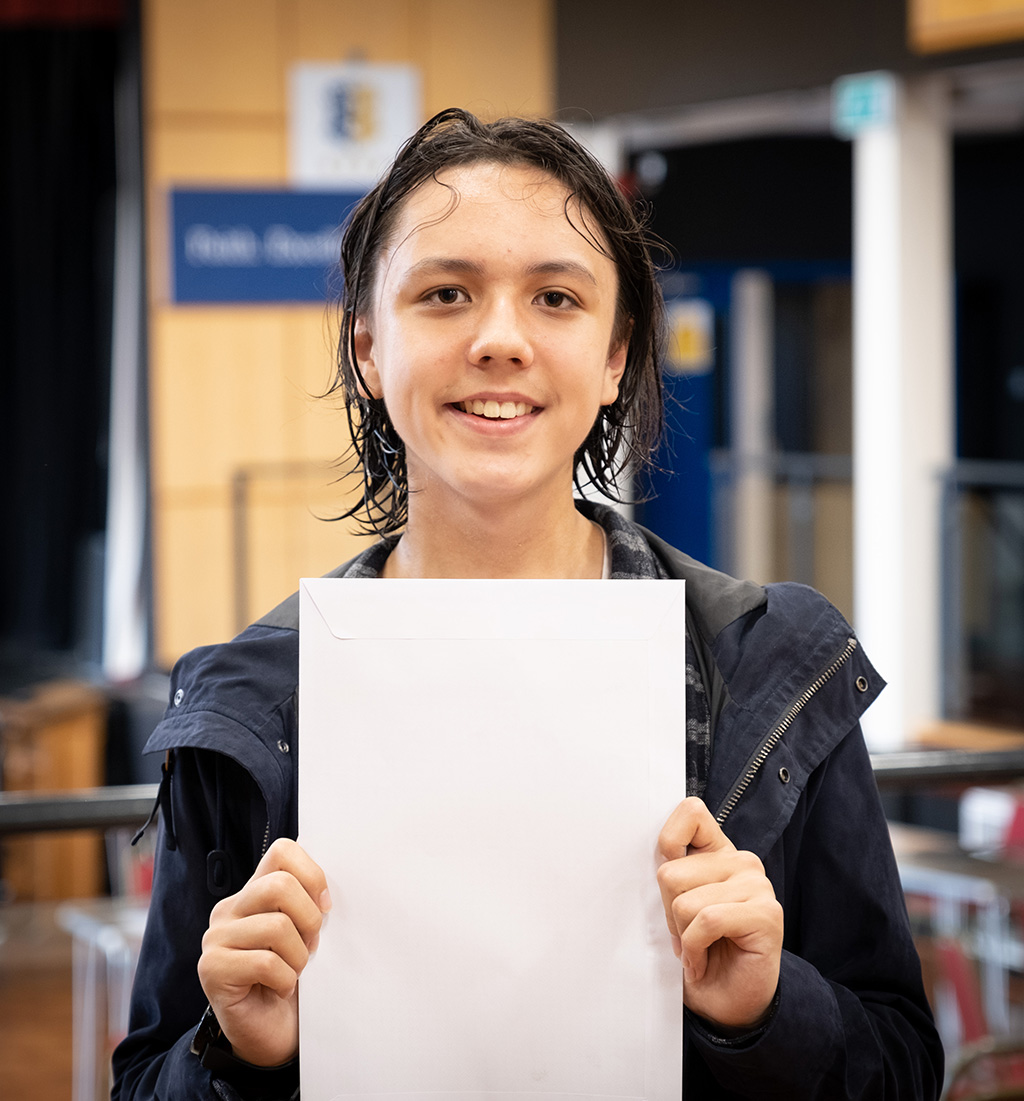 Clark, Louis – Louis put in a massive number of hours on Seneca, which has paid off with all 9’s in his triple Science and great results in all his other subjects.  Louis achieved four 9s, two 8s and two 7s (Photo'd with Leah Thorogood) 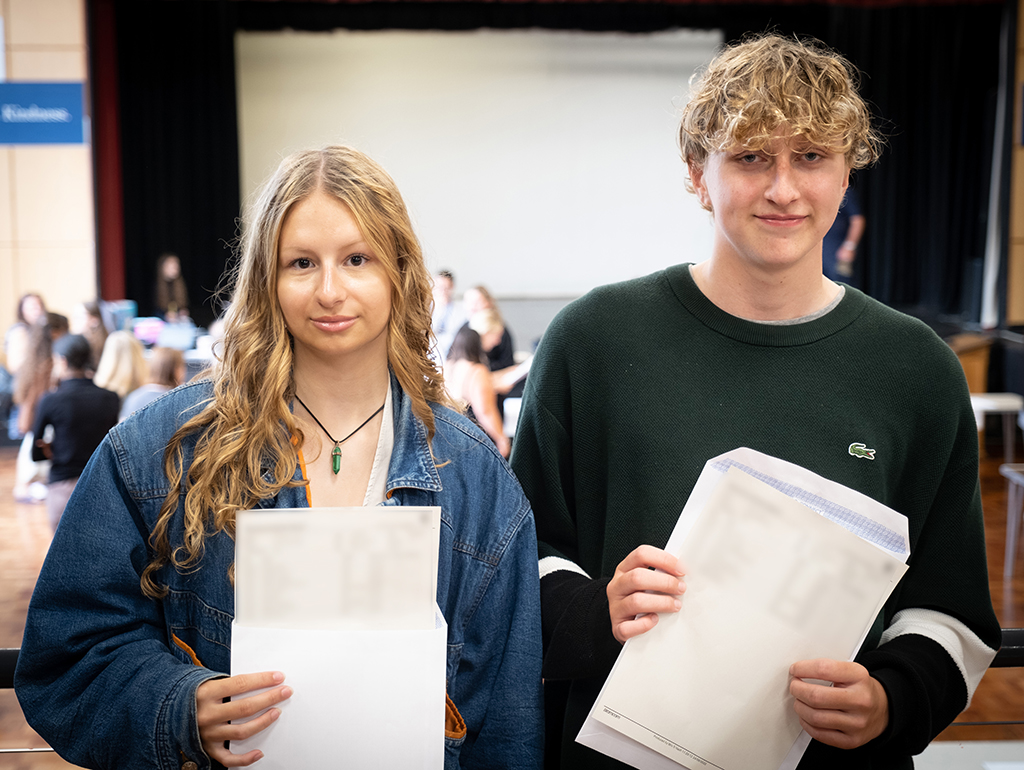 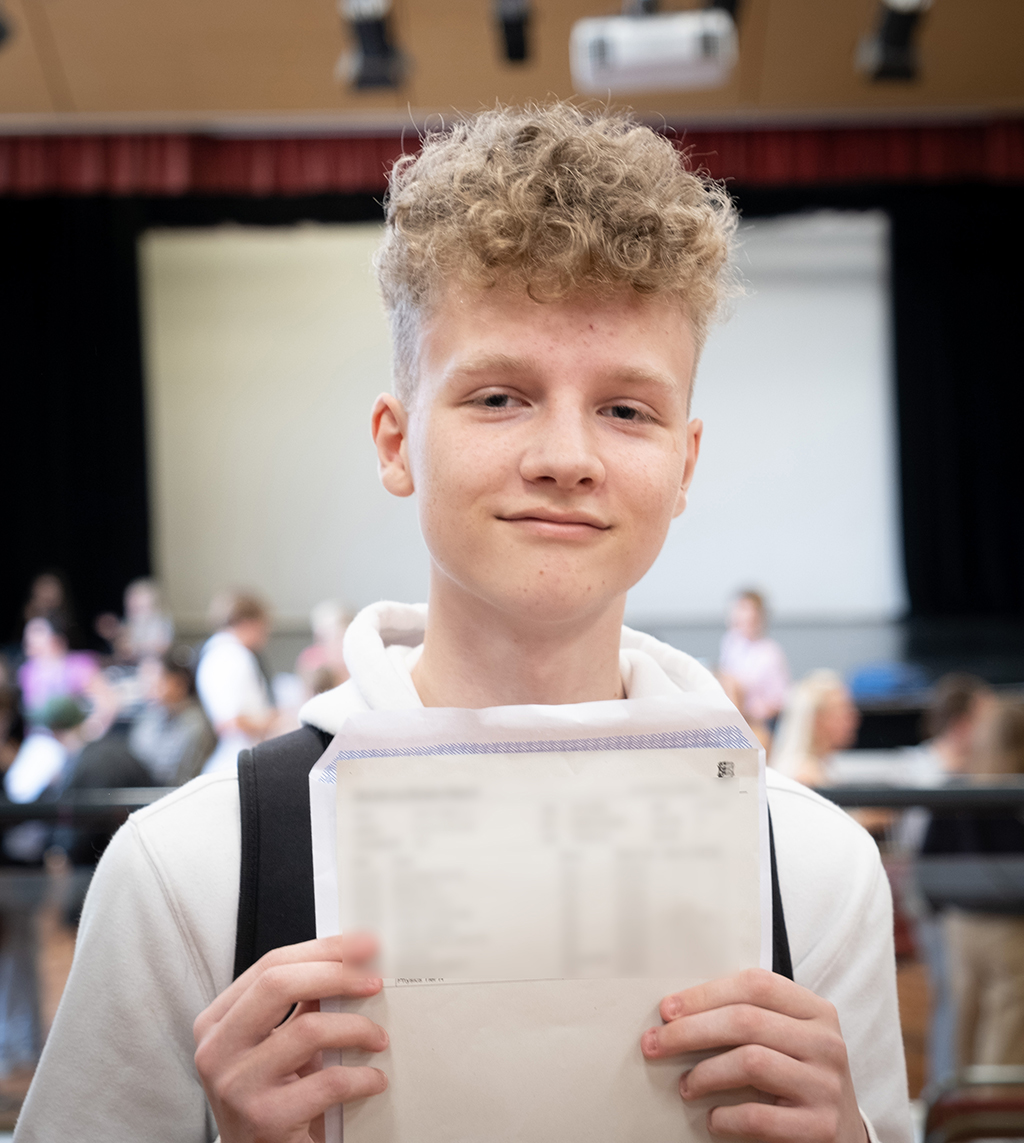 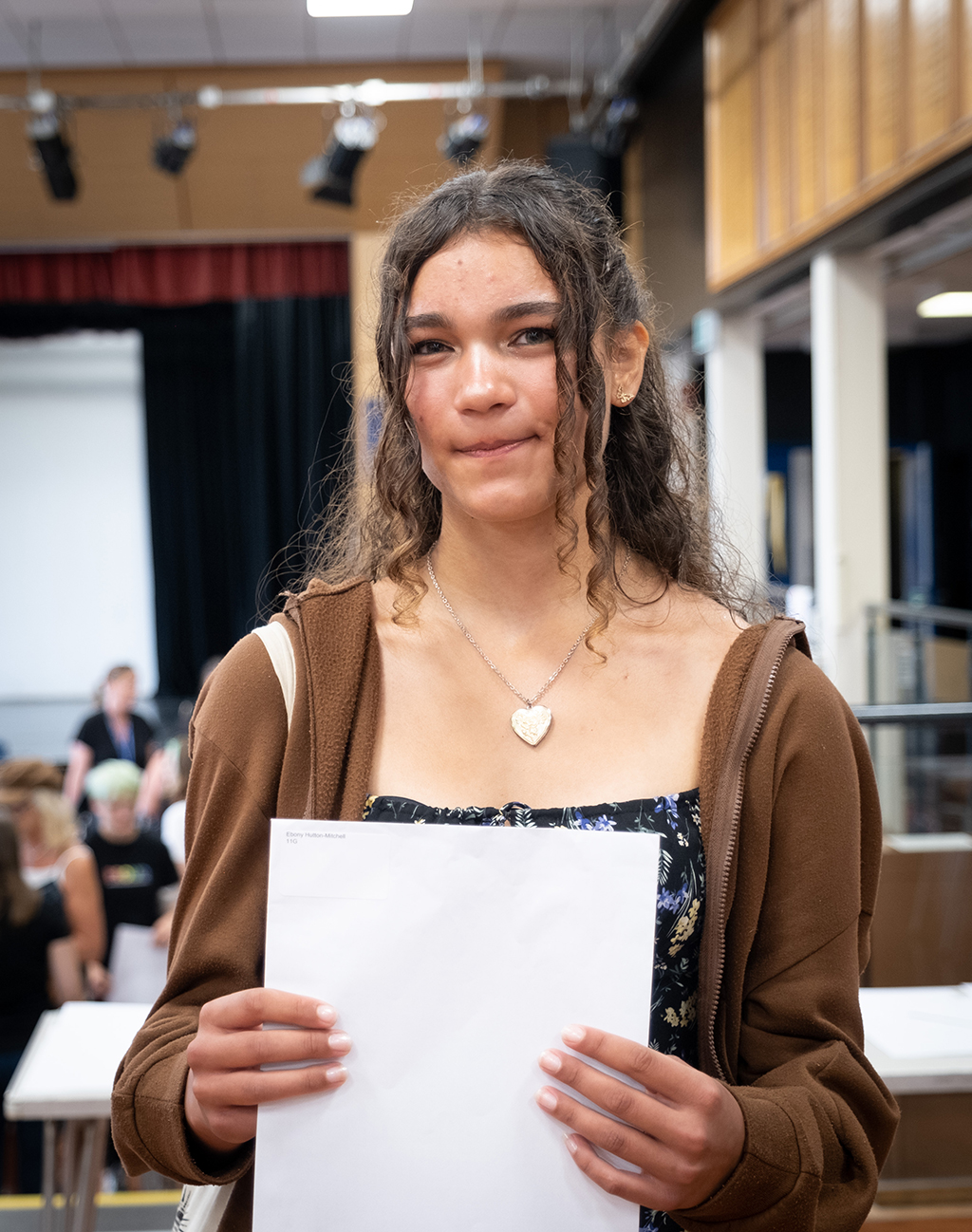 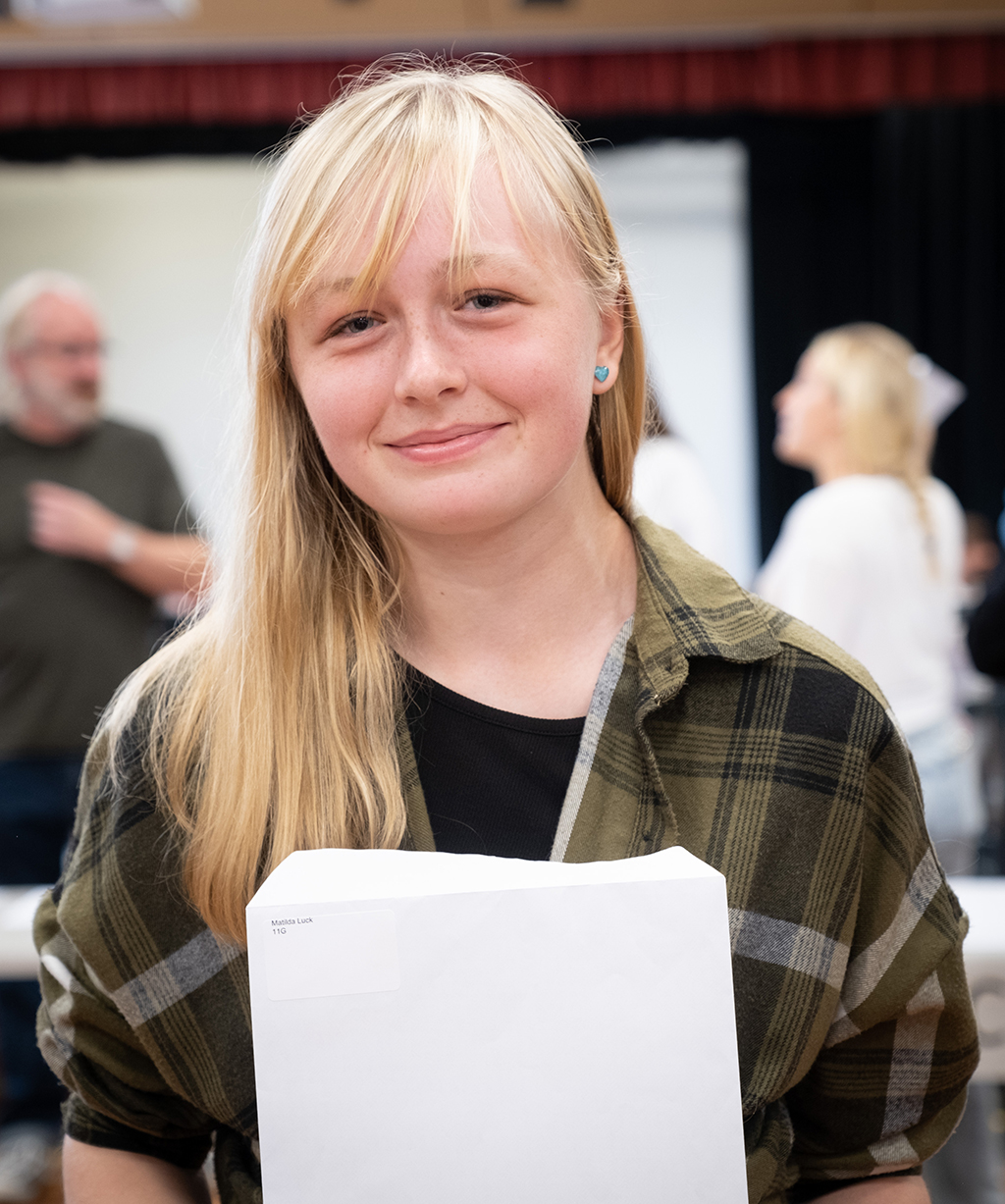 Thorogood, Leah – achieved one 9, four 8s amongst her excellent results

"If ever there was a cohort of Year 11s who deserved congratulations on their GCSE and BTEC results, it is undoubtedly the class of 2022 who received their grades today. No group of students in postwar Britain has suffered a more disrupted education than they have. The Covid pandemic left ineradicable marks on their schooling. It disrupted their teaching and disturbed their study and their exams. It also had an often-traumatic impact on their home lives, those of their families and friends, and their development into young adults. We are so proud of their hard work and resilience. They should wear their achievement as a generational badge of honour."

Honey Hill who gained results on average three grades higher than expected – in the photo Amy King and Carina Murray (see below).  Honey achieved two 8s and four 7s amongst her results 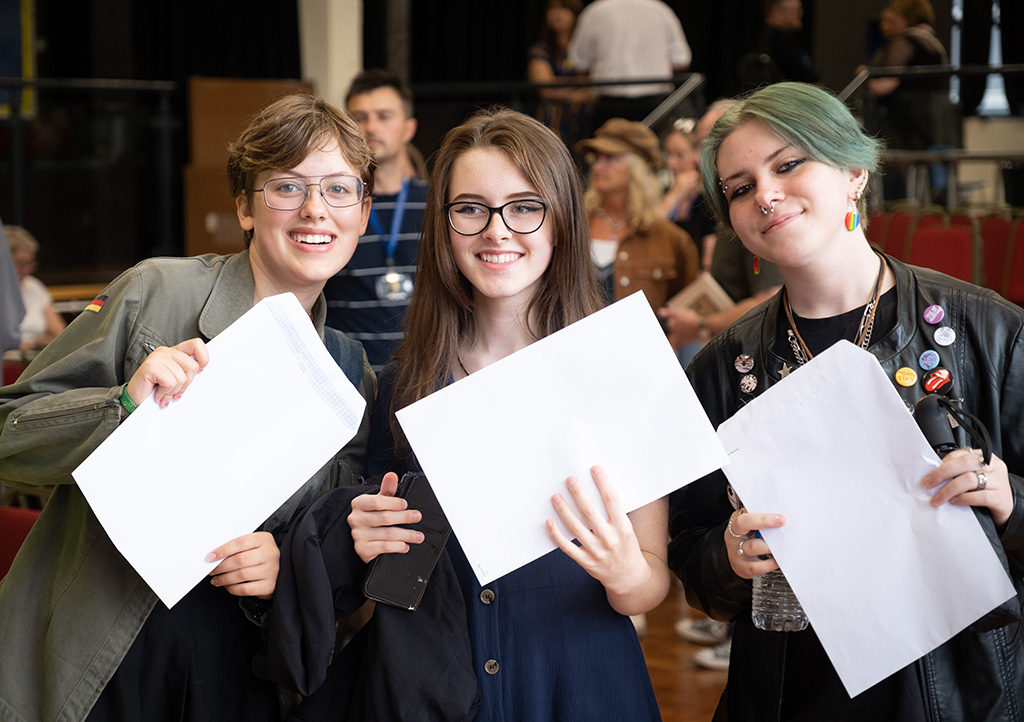 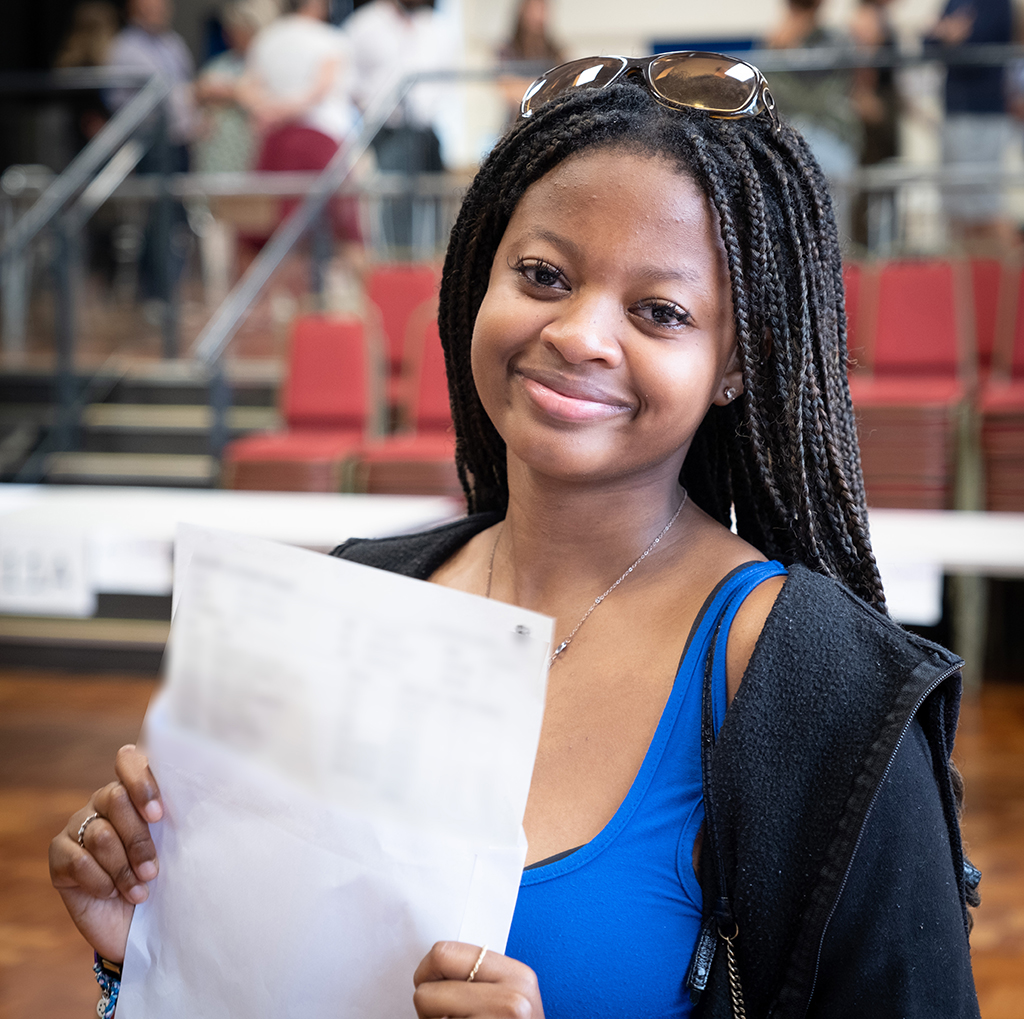 Our talented students dazzled the audience with a 1930s musical of song, dance and drama.
Our year 8 reading mentors did a fantastic job at supporting our year 7s with their reading.
Ark Alexandra Academy Newsletter 2022-23 - Term One out now!
It's the end of term and we're feeling festive. Merry Christmas everyone.
Sixth Form students visit London on a Political Trip.